After a great trip to Washington DC and a wonderful #AEJMC2013 conference, I am back in West Virginia enjoying the last few days before classes start. Though I didn’t get to do all the things I had hoped nor meet all the great people I’ve gotten to know on social media at the conference, I came away from AEJMC having learned a lot.

1) As a field, our understanding of social media is growing exponentially! –  When I started researching YouTube and the 2006 election, not many scholars were looking into the new medium. Walking around the conference, I saw tons of very interesting and exciting studies and had a great time talking to folks with great research questions and findings.

2) Coverage of #AEJMC2013  on social media was robust, insightful, and engaging – Here are a few cool stats:

A visual display of #AEJMC2013 Tweets

Though my own access to the Internet was limited by poor to nonexistent cell phone coverage, I was able to follow along via my tablet. At the 2008 NCA conference in San Diego, I met one person using Twitter via an iPhone at the conference (it wasn’t me) and we later connected online. This year, I’ve met a number of great people either in person or via the #AEJMC2013 hashtag. I’m excited to learn from them! In fact, the difference between people Tweeting about the conference and “thinking social media” to express their experiences was noticeably up from just two years ago in St. Louis, a great deal in part due to the proliferation of smart phones I imagine.

A few articles with big implications for Education this week: 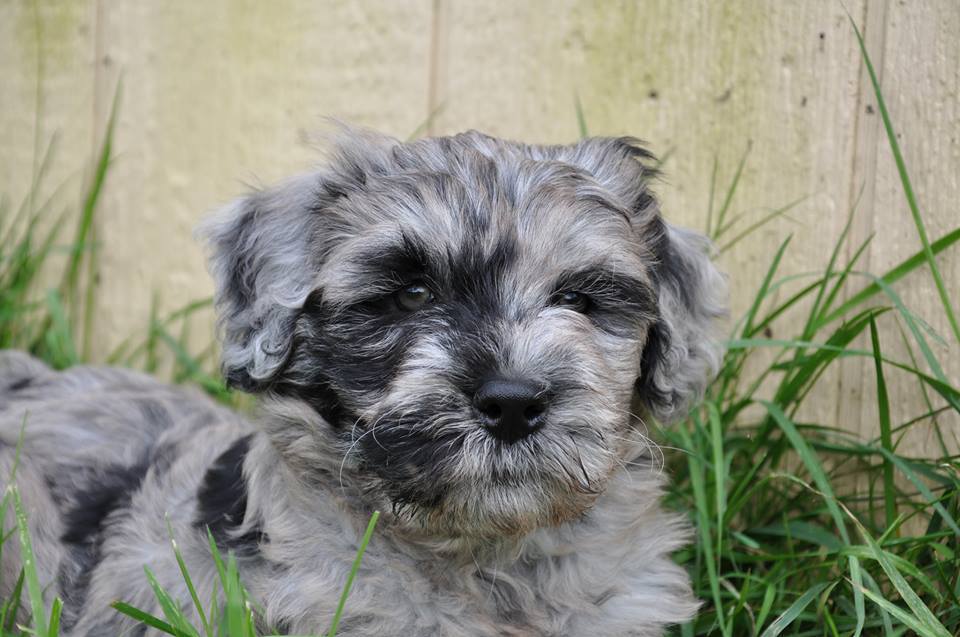 That’s all for now!  Hope you are relaxing before the semester starts! Kelin and I are so excited to be picking up our new puppy, Scout, on Wednesday.   Scout (pictured above) is a Bergamasco, an Italian Sheepherding dog! I’ll admit, as a first time dog owner I am a bit nervous! Advice gladly accepted!